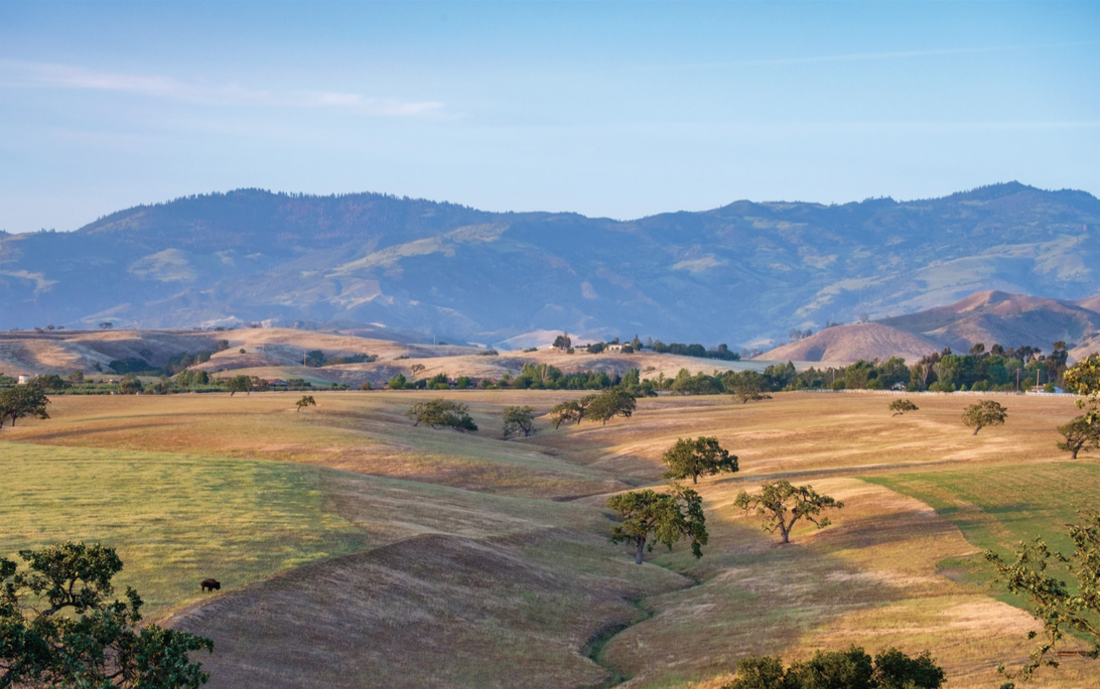 Thank you for contacting us! If needed, you will hear back within 48-72 hours.
SANTA YNEZ BAND OF CHUMASH INDIANS 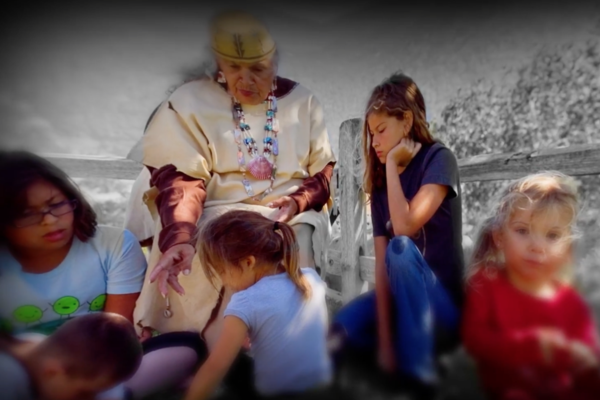 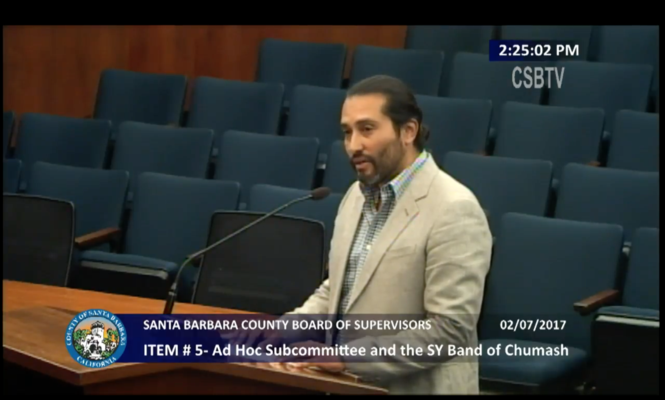 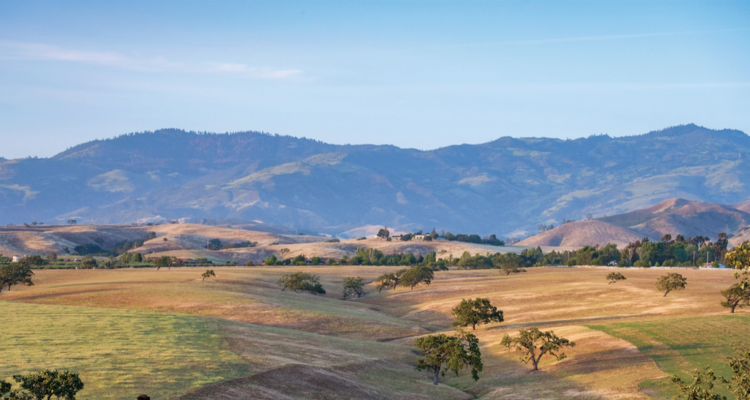 Help us spread the word via social media and email.

Together, we can make a difference

In the end, Santa Barbara County came around and gave the land acquisition its blessing after reaching an October 2017 deal with the tribe. As part of the agreement, the tribe promised to address the housing development's local impacts and the county said it would support a previous iteration of H.R. 317, which was also floated by LaMalfa, according to court filings.

Here's how you can help:

Building a future through HR317 Fee to Trust 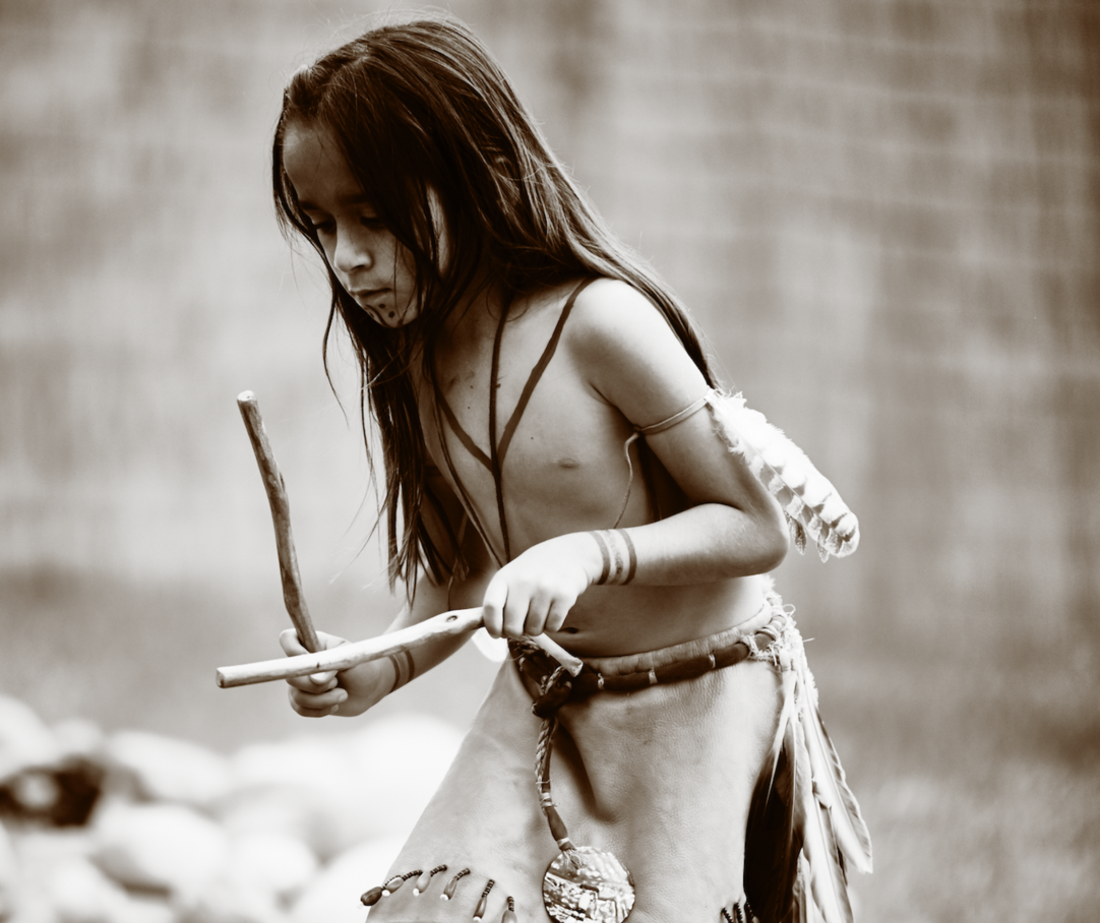 The lawmakers agreed by voice vote to advance a bill sponsored by Rep. Doug LaMalfa, R-Calif., that would confirm the U.S. Bureau of Indian Affairs' 2017 decision to take more than 1,400 acres of Santa Barbara County land into trust to help with a tribal housing shortage. Speaking on the House floor Monday night, LaMalfa expressed his excitement about the support for House Resolution 317, which he said is the result of years of negotiations between the tribe and the local government.